Still on a decaf day. ORZ

‘Never thought there’d be a day where Atem is the MC of a comic I’ll draw, haha. (forgive me, TKB and Mariku)

Granted, it’s a commission and the story is written by my client but it’s going to be a good challenge and a breath of fresh air. Atem/Yugi’s hair is fun to colour, heh .

I mentioned before that I’ll post better images for the rough concept sketches of a comic commission and here they are. ^^

(These are on A4 sheets)

So many Atems, lol. I may have drawn the right one in a bad angle ORZ

The one on the left is version 1 of Atem that I did a week ago and the one on the right is the second and more updated version of him which I sketched today.

I’m quite rusty with drawing ygo characters tbh as it’s been quite a while since I last drew them on a regular basis, lol. My love for an obscure anime may have took over since late last year, sorry.

Anyway, Atem/Yugi’s hair has always been difficult to draw hence, why I had to draw more sketches of him here. I need to get used to his hairstyle especially since I’ll be making a comic about him. I’ll have to draw him multiple times and with different expressions. :’D

Here’s another character who resembles you know who and that’s all I can say ‘cuz I am afraid of putting too much spoilers out there.

Although that one is the initial draft and that’s not his final look.

I still can’t believe someone commissioned me for a comic, heh. I feel better about my comic skills to think someone would pay me to make one, :’)

Tomorrow, I’ll be able to drink coffee (FINALLY) and will grind the hell out. I’ll be doing the storyboards for this comic by then too. (๑•̀ㅂ•́)و 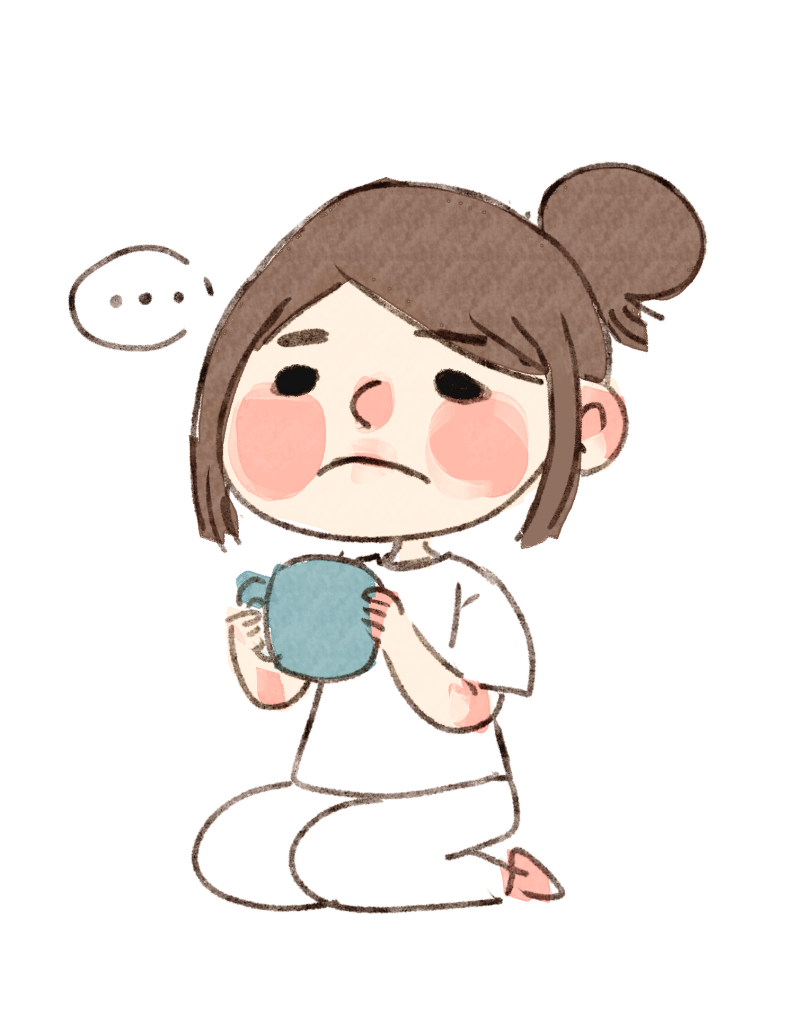